READ THE FULL STORY HERE
‍
‍KISKADEE
kiskadee is the moniker of Jack Chown, a producer and composer based in London. After having worked behind the scenes, collaborating with artists such as Benjamin Francis Leftwich and Tycho Jones; and engineering for artists such as Jessie Ware, M.I.A and HAELOS; he's now given birth to his own project where he collects sounds and turns them into 'bittersweet beats.'

BEN WOOD
Videographer/Photographer working in VFX film industry. Previously resident and co-founder of Motion Newcastle alongside Patrick Topping, Ben Wood, AKA Bennifresh, has been a TWT supporter since the very beginning. The man behind all the beautiful footage from our previous event at Hanover 1717; the bridge betwee international members and IRL London events. 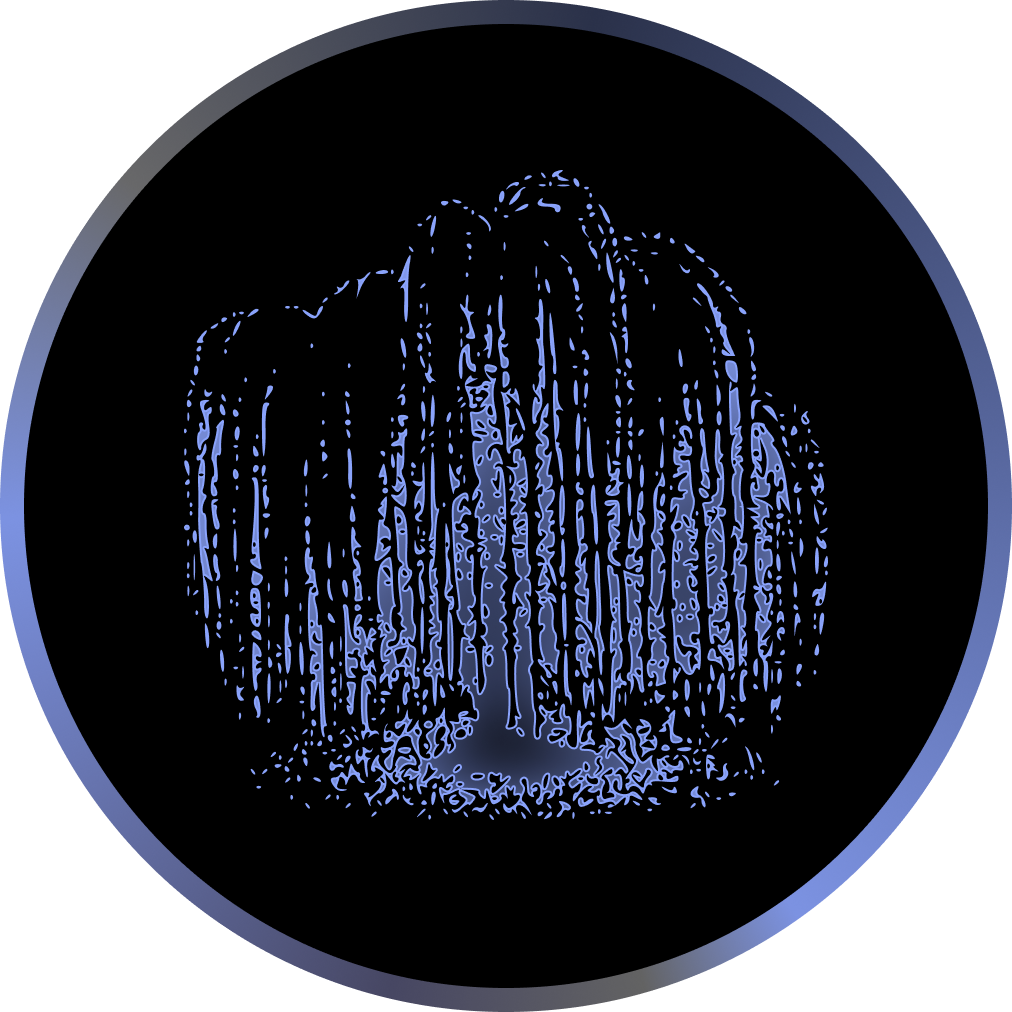 The Willow Tree is a decentralised network of rave enthusiasts and activists.
TWT is empowering the nightlife industry through the adoption of web3 and the activation of community.

By collecting an NFT copy of this track, you acquire a true piece of art, unique and eternal, that gives you access to special bonus contents and experiences related to it. 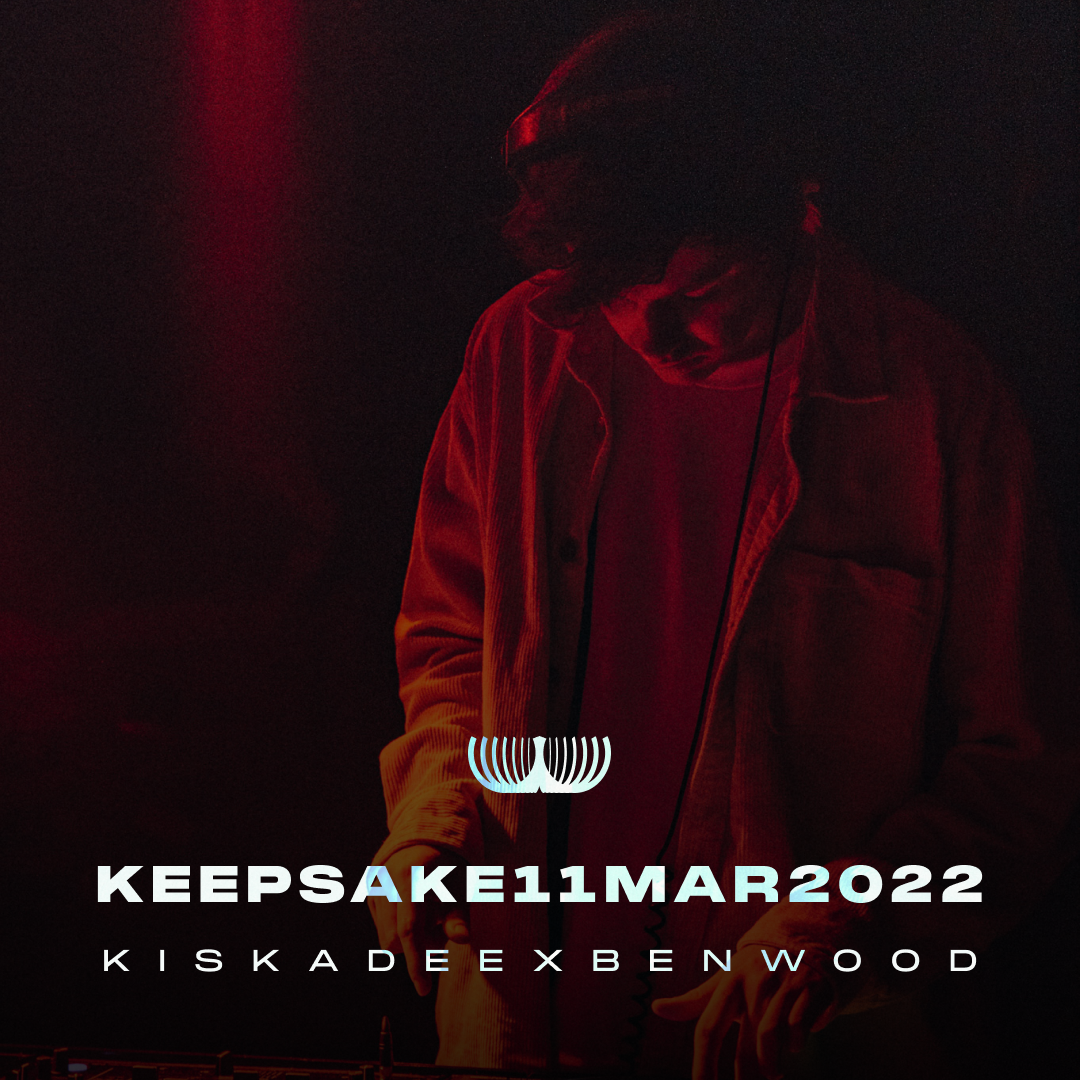