This is my very first track. It surely needs some improvements, but I've decided to release this original version in an edition of 2 unique NFTs, to let someone own this track as a piece of art.

Each NFT unlocks exclusive contents and bonuses around my track. By buying one, it's also the most significant support you can offer me.

I'll be really happy to share the story around this track. 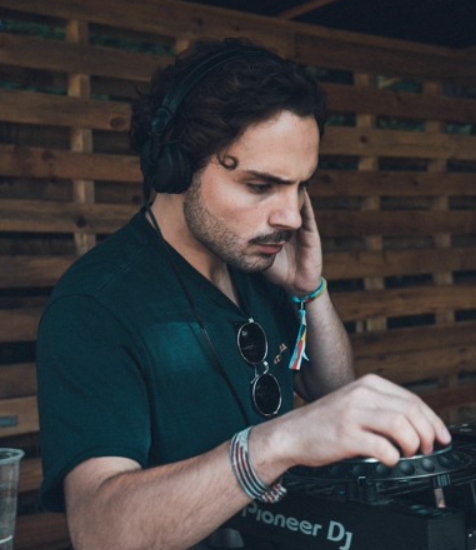 Lou Max is a young musician addicted to soulful tunes.

Based in Paris, he was a drummer as a kid and a teenager. Later on, in 2015, he began his journey into dance music by collecting disco, italo, funk and classic house records at first. Shaken by Parisian club experiences, he got very attached to darker grooves : techno, electro, minimal music slowly gained a rising proportion in his collection.

In 2020, he begins his journey as a producer. He's definitely willing to "let the Scene with "a shitload of tracks and music", to give a shape to "a very personal way of feeling music, around rhythm, emotions, and rave energy".

By collecting an NFT copy of this track, you acquire a true piece of art, unique and eternal, that gives you access to special bonus contents and experiences related to it.

How does it work exactly ?
copy number
1/2 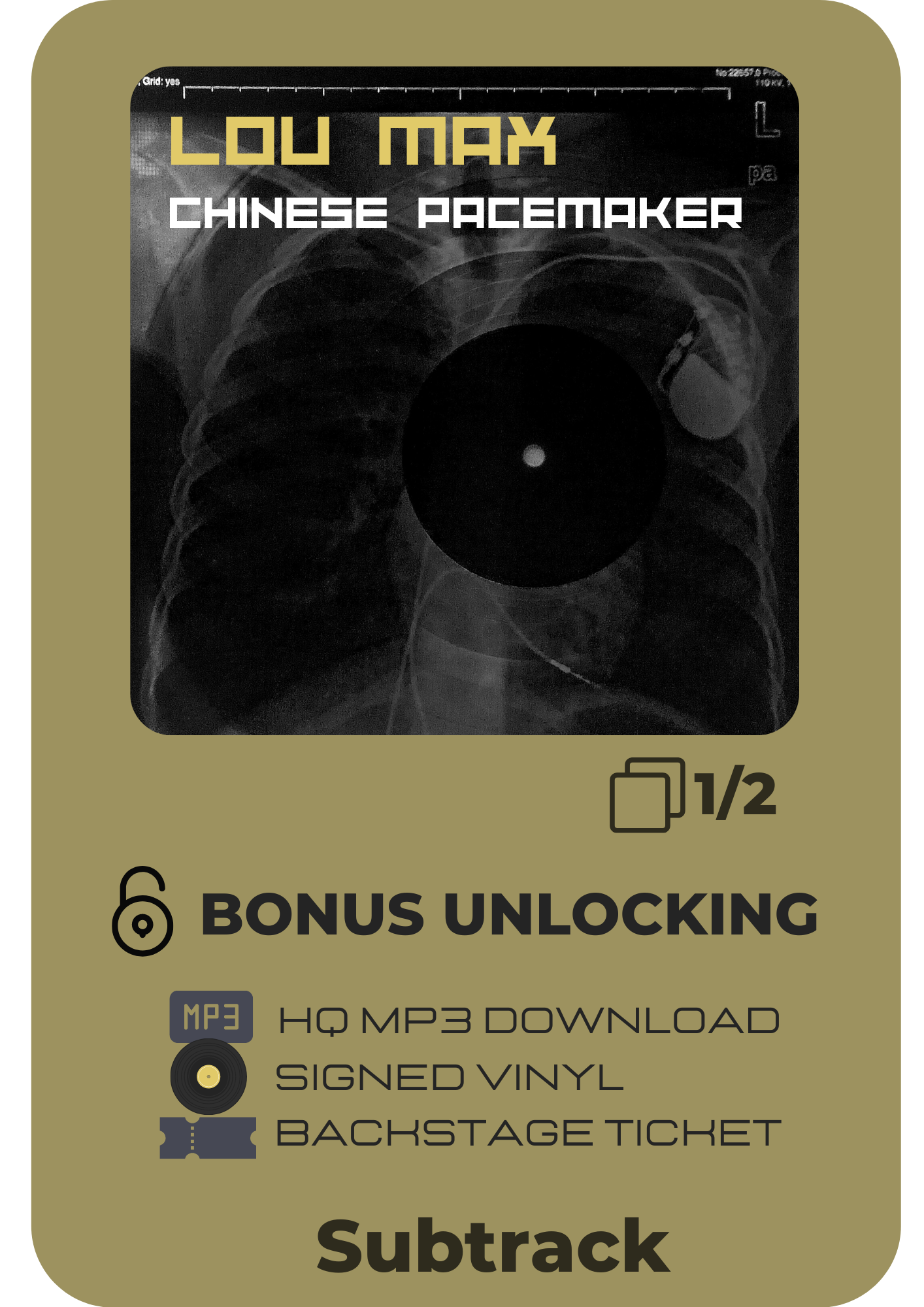